What a fantastic vacation we had in the summer of 2019. Ten friends all traveling together seemed intimidating, but it turned out to be a blast!

The trip was made extra special by getting to see Holland with our dear friend and Dutch native Hans Verbruggen and his family. Han's showed us places that most tourist don't take the time to see in Holland and that was quite nice. Including getting to spend time with his friends and family. In some cases friends he hadn't seen in decades. I think Hans enjoyed showing us around :-)

The Tuites came a long as well and it was great fun getting to celebrate Colin's 21st birthday in a fantastic restaurant in Prague! A birthday to remember I'm sure. Kevin's sister and our close friends Peggy and Kurt joined us from Washington, DC. We don't get to see them near enough so rendezvousing in Europe was a great way to catch up! 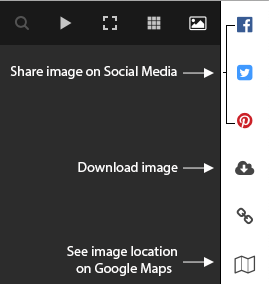 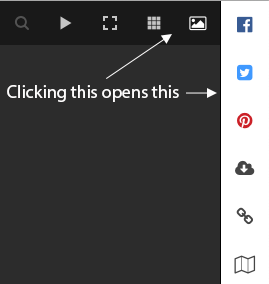 This travel gallery is broken down by location. Clicking on the location image will take you to the thumbnail images that were shot in that general location. Clicking on an thumbnail image takes you to a larger version of the image. Above the image on the right you'll see some icons you can use to present different views, upload to social media, play a slide show, download the image and see a mapped location of the image.

And finally, since it's clear that many of my images didn't come out of the camera looking the way they do now, I thought it would be fun to show some before and after examples. Just use the little "slider" in the middle of the image to drag it one way or the other to see the before and after affect.

These photos were all HDR images (High Dynamic Range). Each final image started as 3 images merged together. One over exposed, one properly exposed and one under exposed. Keep in mind I didn’t add anything that wasn’t already there. For example, you’ll notice much more visible clouds in the after than the before. Those clouds were there, it’s just that the main photo (of the 3 used in an HDR picture) didn’t really reveal the clouds. NOTE: In some cases they don't line up exactly because I did some post edit cropping to get the final look that I wanted.

Added a litte that was generated from Apple Photos. It did a pretty good job of capturing our adventure!